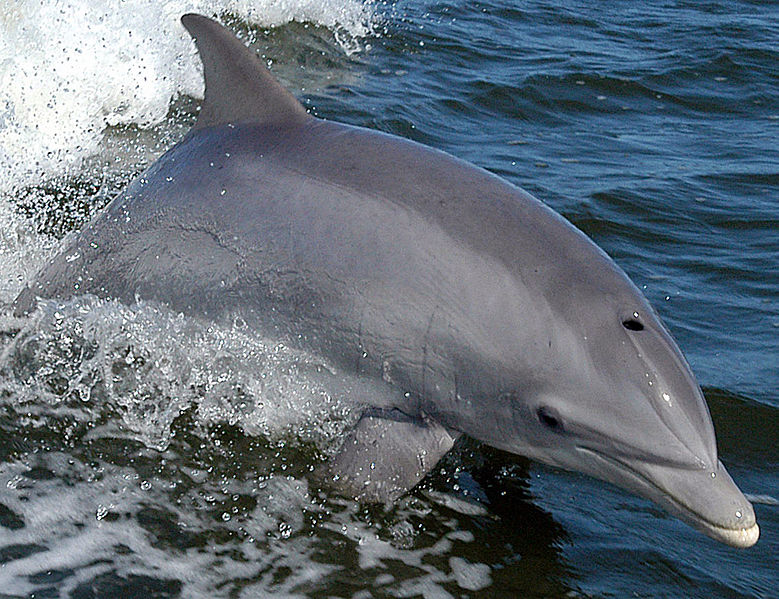 The eastern coast of Florida is seeing a rise in the number of Bottlenose dolphins afflicted with various immune system related diseases.  The population of dolphins in the Indian River Lagoon is currently being studied in a joint effort between the Georgia Aquarium and Florida Atlantic University to determine why this particular group has a 50 percent incidence rate of serious health problems - far above the global norm.  Further, the particular problems that these dolphins exhibit are very similar to what human beings experience, leading researchers to believe that the two subjects may be related.

The types of health issues being witnessed include tumors, heart problems, cancer, stomach ulcers and a variety of other problems that were previously believed to be rare among dolphins.  They are appearing more often in the Indian River Lagoon, however, and scientists hope to get to the bottom of it.  They hope to find links between the health of the dolphins and environmental conditions in the area, by studying pollution and toxicity levels.

So far, testing has yielded some important information.  Blood cultures have shown that these Bottlenose dolphins have levels of mercury in their bodies that are higher than any other dolphins previously tested.  Due to the similarity of these dolphins’ problems and those among humans living in coastal regions, researchers also hope to come up with solutions that will help both species.

Eventually, a report will be submitted concerning their findings and what steps should be taken to ensure the reversal of this trend.  The sickness in dolphins may be the answer to finding out what we are doing to our environment and the potential for serious, long-term health problems.  Once again, something seemingly as small as why dolphins are getting sick shows us what we are doing wrong.  Hopefully, it’s not too late for them or for us.


New research shows dolphins are selective about their friends