Dolphins demonstrate grieving and may have an awareness of death

Dolphins demonstrate grieving and may have an awareness of death 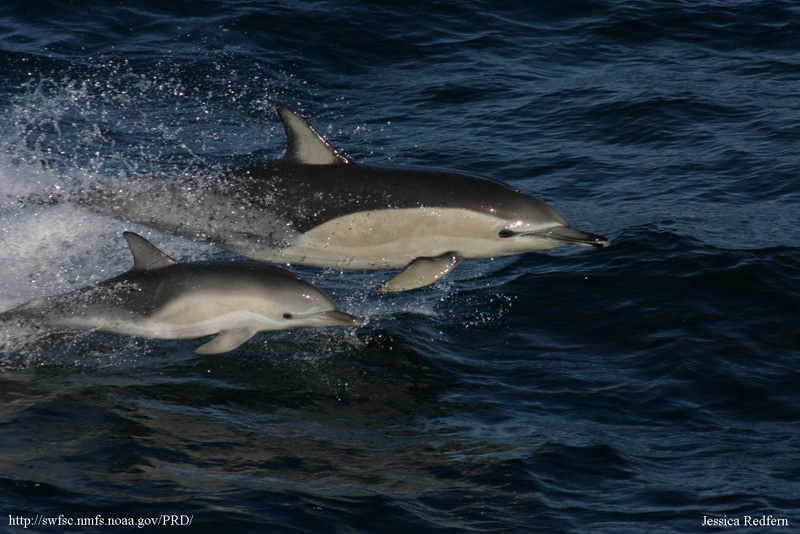 An awareness of one’s mortality is not something that most animals seem to share with the human race.  It requires a sense of something more than just the basic instincts required to keep one alive.  Fear of death may be present, but it is an issue of the moment and rarely translates to actual awareness that death will come at some time in the future.

When one of a group is lost to a predator, the rest generally move on, obeying the law of the jungle that dictates that the strongest shall survive.  There are some known exceptions to this generality, such as some monkeys and elephants.  As it turns out, dolphins also happen to be on this short-list.

On July 8th, off the coast of China, a mother dolphin was witnessed carrying its dead calf around on its back.  The calf, which witnesses say looked to be several days old, was supported by the mother’s dorsal fins.  Whenever the body would slip off her back, the mother would dive to retrieve it, returning to the surface and continuing on her journey to wherever it was that she happened to be going.  No one knows for sure where the mother was taking the dead calf, but some speculate that it was traveling to deeper waters to lay its baby to rest.

This is not the only case of such as act either.  Several similar incidents have been reported, this being just the most recent (and one that happened to be caught on video).  Scientists theorize that this grieving process - something seen very rarely outside the human species - may also mean that the dolphins have an awareness of their own mortality.

Though the news is certainly a sad subject, it puts a spotlight on one more connection between these intelligent creatures and our own, human experience.  It is one more possible emotion that we share with dolphins and another way we can relate to their own experience of life.

Below I have included a news clip that shows the mother dolphin carrying her calf:


New research shows dolphins are selective about their friends


The hazards of dolphin begging