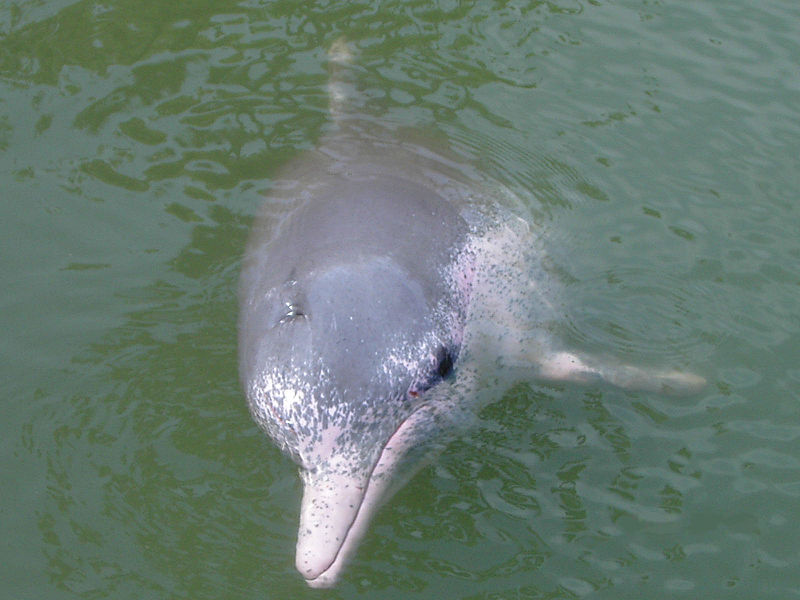 If you’ve ever worked a 16 hour shift before, you know that the human brain is not designed to stay alert for such long periods of time, especially when it’s expected to do something complex.  Dolphin brains, however, don’t appear to have this problem.  Some recent research is showing that dolphins sleep with half of their brain turned on, allowing them to both rest their minds and carry on with daily activities in an alert manner.  When one side is rested up, they can switch back to the other one.  It’s a lot like having a reserve battery, but way cooler.

When proving this, scientists took two dolphins, one male and one female, and subjected them to a number of tests.  They found that the test subjects were able to complete the tasks with little difference in their performance levels, even after 15 days without a break.  The female dolphin performed much better than her male counterpart, of course.

Scientists at first believed that dolphins developed this evolutionary trait in order to maintain their breathing while in the ocean.  Now they think that the brain function has more to do with dolphins being able to stay constantly alert for predators and thus improve their survivability.

The next stage of the research is to step up the complexity of the tasks the dolphins must perform and see how well this higher degree of mental challenge will hold up under extended periods.  After that, hopefully they can figure out how to replicate this amazing ability and give it to human beings like some sort of anti-sleep super power.  Most people would agree that having an extra eight hours in the day would work wonders for their productivity.  Or at the very least we’d all be able to catch up on those TV shows we’ve been missing.


Beggar the Dolphin dead at 20